As I promised, here is a post about cooking polish dumplings – pierogi. It could only happen with  help from my mum. Every mum in Poland has the best recipe for “pierogi” and I have never heard two mums saying that they cook dumplings in the same way.

Dumplings stuffed with sour cabbage and dried wild mushrooms are the traditional meal for Christmas Eve Dinner on 24th of December.

This recipe is for around 50 dumplings, so not too many but enough for beginners…

Recipe for the dough:

Pour out the flour on a moulding board. Slowly add the warm water and at the same time start mixing and making a dough. Add an egg and salt.

Take a piece of the dough and using a rolling-pin make a thin, big circle on the moulding board. Keep some extra flour aside and use when the dough sticks to the rolling-pin or board.

Put a spoon of stuffing in the middle of each circle, fold the circle in half, crimp the edges firmly to make a nice dumpling.

Boil water in a big pan. Put some of the dumplings in. When they rise to the surface, boil for 3/4 min. longer. Take them out from the pan. Boil more dumplings.

You can serve them warm, or cool them down and later fry in oil /I do like fried dumplings in linseed oil/.

Boil together sour cabbage and dried wild mushrooms for 1 hour. Take away all liquid, cool down.

Cut onions into big pieces and fry them in oil, cool down.

Grind cabbage with mushrooms and onion in a mincing machine, add salt and pepper.

“Russian” stuffing, with cheese and potatoes

– 0,5kg of cheese /in Poland we use “white” cheese which is close to ricotta/

Boil potatoes, mash them and cool down.

Cut onions into small pieces and fry them well in oil. Cool down.

Grind cheese and potatoes in a mincing machine.

Add fried onion to the cheese and potatoes. Mix with plenty of ground pepper and if you like with salt, marjoram, chilli…

During your travel to Poland, you can see in big cities  places called “pierogarnia”. They are restaurants or bars, where you can try dumplings with different stuffings, with cheese and spinach, fruits, buckwheat… These are modern versions. The recipes above are for traditional pierogi.

To try “pierogi” you can visit “milk bars”, students canteens, vegetarian bars, but if you want real traditional just like mama used to make then it is best to visit your Polish friends…

Talking about vegetarian. Not all “pierogi” are for vegetarians!!! In some places they could be served with meat or topped with bacon, so better ask before you order.

4 thoughts on “TRADITIONAL POLISH DUMPLINGS, NOT ONLY FOR CHRISTMAS” 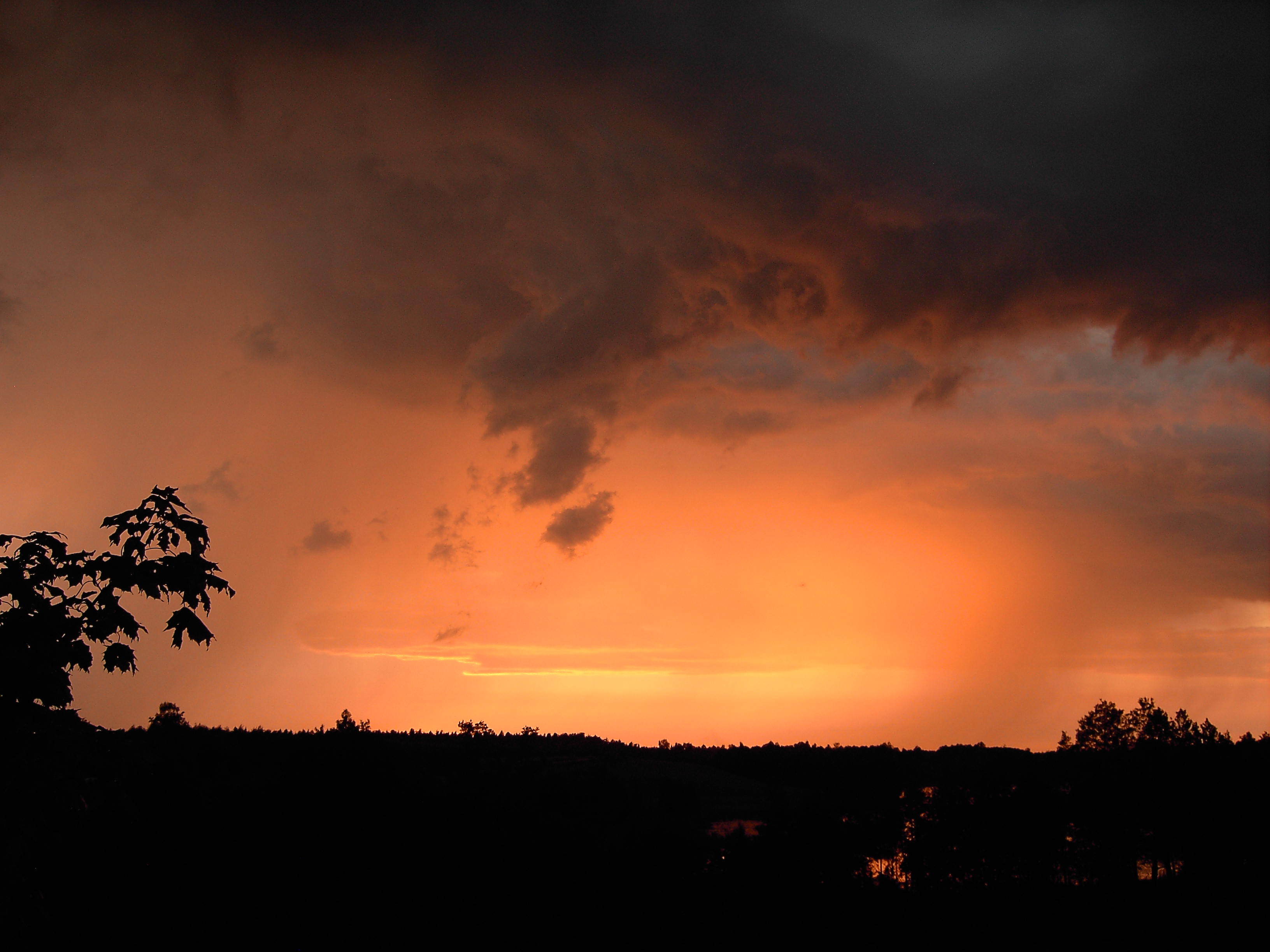 A POCKET BOOK OF TREASURE 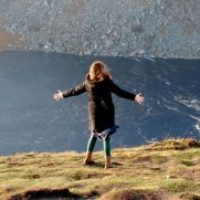 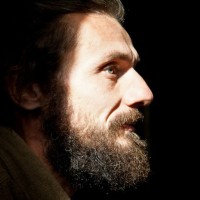 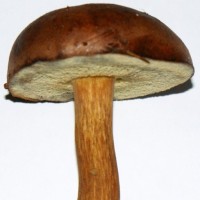 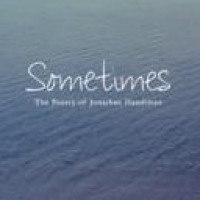 REFLECTIONS OF A WORKAWAYER

Off the Beaten Track

Striving For A Equal & Sustainable Community

The human species has always been able to adapt to the problems of survival that has faced since lives in the Earth. Again today, the attitude of Western culture threatens the natural evolution of the planet and the existence of many species. Although culturally we have lost the state of grace, as humans we can reinstate it, there begin the ecology.

A journey towards a more sustainable lifestyle

cityandthemountains
The rhyme of your life

The wonderful world of Jonathan Handiman